Since its inception in 1992, GSM-R has proven itself as a fit-for-purpose platform to deliver railway-specific voice and data operational services in Europe and beyond. Building on the proven mobile standard and following the EIRENE standards of the International Union of Railways (UIC), it offers an interoperable wireless communication system in support of railway operations inside a country and across borders. Amongst others, this GSM network is also the supporting bearer to enable the communication requirements of the European Train Control System (ETCS) spearheading safer train movements, including at high speeds.

Kontron GSM-R has been at the forefront of the GSM system introduction and development over more than 25 years and, as GSM-R market leader, Kontron is now supporting railways in their daily critical operations needs in more than 25 countries with tracks spanning over 85,000 km.

ETCS services have been thus far operated in most countries over GSM-R using a Circuit-Switched Data (CSD) bearer at speeds up to 350 km/h at the expense of requiring a persistent GSM-R radio time slot per train. Though this ensures a reliable bearer for the ETCS service and thus for railways operational needs, it comes as an hinderance to the capacity of the system. Railways need to balance the needs in radio resources emerging from their communication needs with the constraints of their GSM-R frequency planning. In recognition of these limitations, the railways ecosystem produced in the mid 2016s an updated specification envisioning using the General Packet Radio Service (GPRS) as a bearer for ETCS services.

GPRS or General Packet Radio Service extends the GSM Packet circuit switched data capabilities and brings a native IP bearer to the GSM-R network. Nevertheless, GPRS as a standard was not designed from inception with supporting critical services in mind. Under the premises of the TEN-T 4th call and as a key contributor to the ETSI Technical Committee (TC) Rail Telecommunications (RT), Kontron thus demonstrated technical leadership to investigate and validate from the wireless network standpoint the suitability of GPRS in support of ETCS, including the identification of software features ensuring an efficient and reliable GPRS operation in a railways context.

The General Packet Radio Service was the first communication standard for end-to-end transmission of data packets between cellular networks. Compared to the previous standard of circuit switched channels, GPRS offers higher data rates and more efficient communication due to packet-switched transmission via the internet. This also resulted in a higher variety of applications being used for the packets. 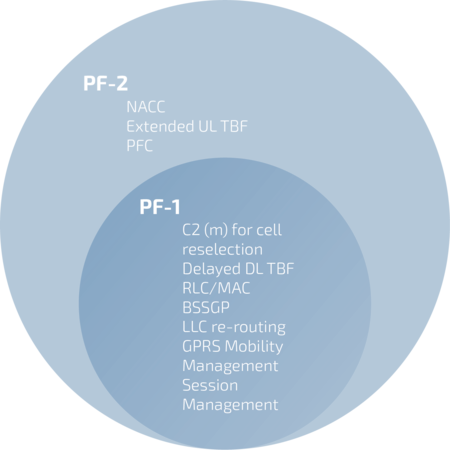 Besides the GPRS network features and the idiosyncrasies of the diverse railways radio environments, Kontron also understands the expectations of its customers and users when it comes to operating a highly reliable wireless global system and further innovated to devise key architectural enhancements ensuring a high resilience to faults or disasters and a quick service recovery.
Beyond the ETCS application, Kontron works in close cooperation with its users and railways customer to deliver Industrial Internet of Things applications leveraging the GPRS bearer to address railways use case, in the realm of trackside wireless-equipped sensors as well as on the onboard.

Find out more about the Kontron TRACe solutions

Railway communication networks like GPRS are here for the long run. Early GSM-R adopters deployed their networks using Kontron transmission technology from 1998 onwards. Kontron has accompanied their evolutions of data networks and data transmissions through the years. The Core Network evolution to the 3GPP R4 Bearer Independent Core Network (BICN) architecture constituted the first step of GSM-R networks to internet transmission technology. The IP evolution continues, be it on the access network or through the deployment of the GPRS extensions which will unleash capacity for railways.

Finally, along with the other aforementioned IP evolutions of the GSM-R networks, GPRS can also been seen as another steppingstone on the path for the transition of railway infrastructures to the Future Railway Mobile Communication System (FRMCS). 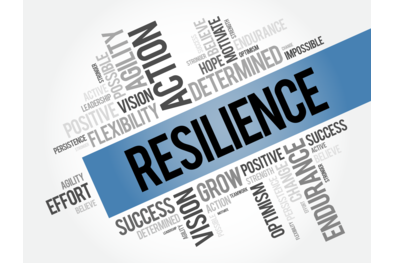