Home / Blog / Embedded / How to Teach a Robot - Wandelbots casestudy

How to Teach a Robot: Become a Robot Expert in Just a Few Steps 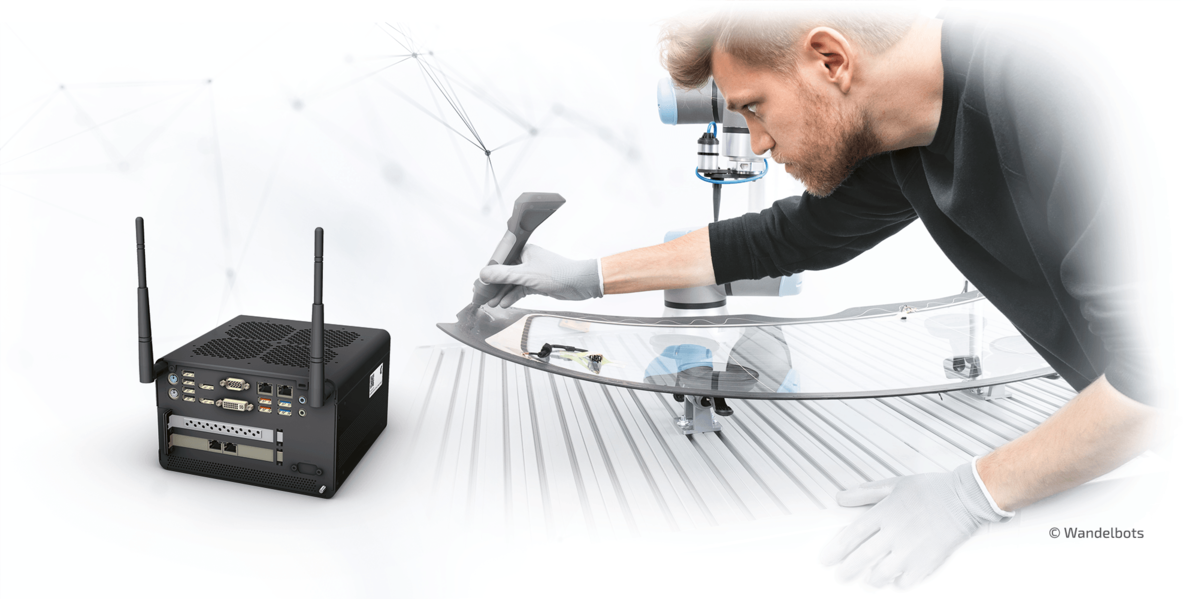 Gluing, assembling, welding, painting, packing, stacking - many of these activities have been taken over by robots. Their use pays off, especially for monotonous routine tasks that would otherwise bind qualified specialists, e.g. when pipetting in laboratories, applying adhesive strips or when performing quality controls on welding processes. But what if an already programmed robot is meant to take on a new task? In this case, it quickly becomes, or rather became, expensive, because for a long time, programming a robot was a time-consuming and specialist job. Industrial robots were highly complex, self-contained systems and reprogramming them to new processes was mostly only feasible by experts - until now.

The Dresden company Wandelbots makes industrial robots accessible to everyone via a no-code robotics platform. The platform, which has been specially developed for small and medium-sized companies, makes it possible to operate and optimize robots in an uncomplicated manner, i.e. without programming knowledge and regardless of the respective programming language. Application experts thus become robot experts and can teach “their” robots new things within a very short time. The central component of this user-friendly solution is the so-called TracePen, a hand-held, intelligent pen for intuitive robot teaching. The robot is shown the path to be learned via the movements of the pen. An app displays the new movements in detail and enables readjustment and refinement of the movement sequences. The individual robot joints can be controlled directly via the integrated joint control. The area in which the robot is allowed to move can also be individually determined. By simply "showing" new movements, even non-technical programming experts can independently program changes in the process sequences, e.g. a tool change or the definition of new movement paths, which saves time-consuming and expensive work steps. 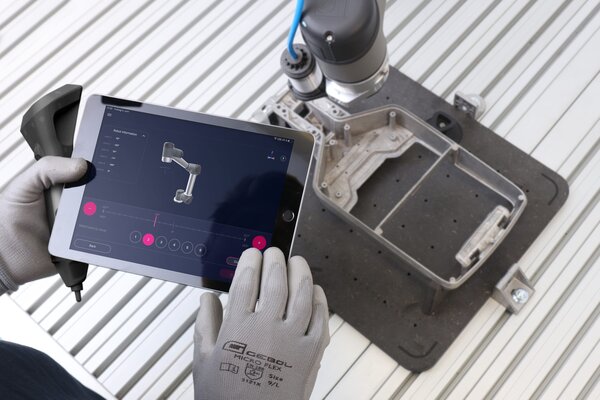 The core platform of the robot teaching solution from Wandelbots is an industrial PC based on our KBox B series, on which the entire programming software stack is based. The components of the PC are robust and flexible, and the system has sufficient communication interfaces and WiFi functionalities that enable simple firmware and BIOS updates.

With the robot teaching solution, Wandelbots is setting new standards in robotics, at the same time the company is only at the beginning of a development that will make automation appear in a whole new light. The complicated, impenetrable robot technology of yore becomes tangible and intuitively adaptable. This is great news. When will you become a robot teacher?

You can read the whole story about Wandelbots no-code robotics platform with Kontron's industrial PC here in the "Use Case Wandelbots".