Cyber Security at Airports: Trustworthy Systems from Germany are in high demand 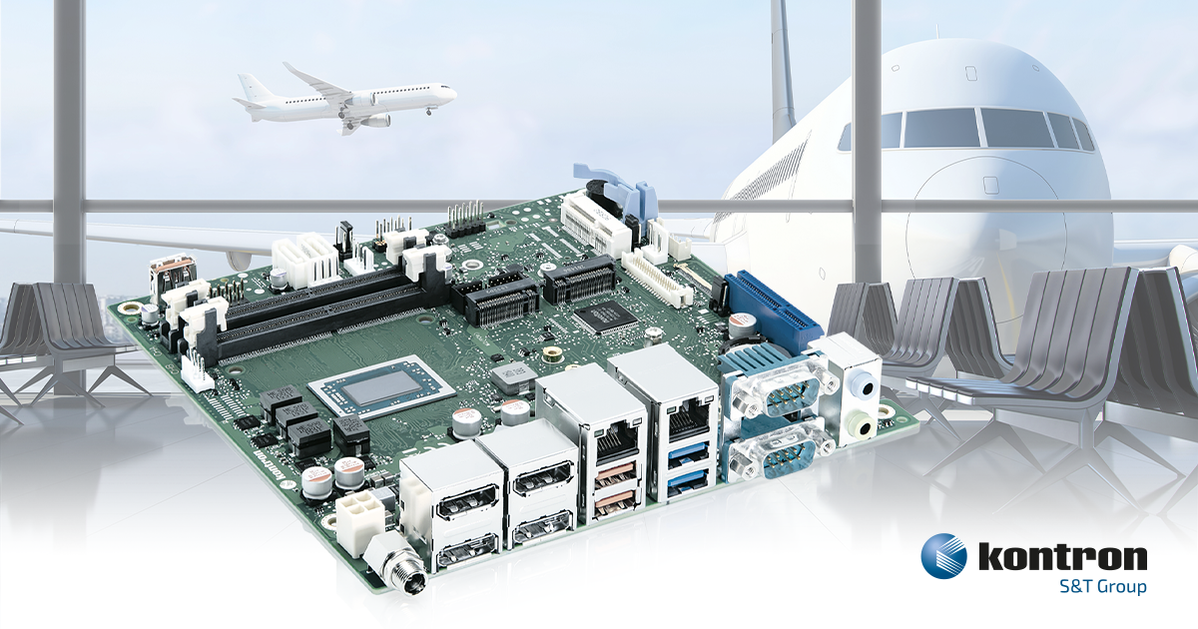 The threat posed by cyberattacks on critical infrastructures is increasing, and with it the importance of resilient systems 'made in Germany'.

The demand for trustworthy technology is continuously increasing - especially since the German government has imposed additional obligations on the operators of so-called critical infrastructures (CRITIS). According to the latest resolutions, airport operators are required to protect their IT, OT, infrastructure and operational organisation against cyber attacks using the latest technology. As a result, many airport operators in Germany are facing the obligatory challenge of completely renewing their outdated systems. This is a huge market, because airports are not only major traffic hubs, but also agglomerations for IT systems. Several tens of thousands of systems are used at national and international hubs for passenger and cargo flows. The total market for smart information and operations technology is estimated at over 3.5 billion US dollars worldwide.

Even the failure of one critical system can shut down an entire airport, and even less dramatic failures quickly become a stress test for airport staff and passengers. To prevent this, the systems used must guarantee high reliability, be operational 24/7 and be extremely robust. The safety-critical systems that airport operators currently need to pay particular attention to include passenger and cargo handling, infrastructure operations, airport management, air traffic control and airline traffic control centres. All these systems have to be checked and improved with regard to their security according to the state-of-the-art. Today's state-of-the-art are, for example, chipsets with significantly higher security standards than five to ten years ago. At that time, platform security processors were not yet part of the standard system design. Current secure boot implementations should protect against OS compromises and the installation of manipulated boot loaders and thus ensure image stable hardware. The current state-of-the-art also includes trusted platform modules, by which systems can be uniquely identified and protected against software manipulation by unauthorised third parties. Password protection of the BIOS is also recommended, and access to storage media must also be protected; not only because of general security, but also due to the requirements of the GDPR. To prevent IT and OT systems from being compromised, a high level of mechanical security is required, because once malicious code has been infiltrated into the system, the entire IT infrastructure of the affected network segment can be disrupted. Accordingly, interfaces on the enclosure should be reduced to what is necessary and protected from improper use.

One supplier of robust and - according to the state-of-the-art - cyber-secure IT and OT hardware for airports is Extra Computer GmbH from Gieningen-Sachsenhausen. The company is one of the largest independent manufacturers of server, storage and industrial systems in Germany. The systems offered by Extra Computer, for example those of the Calmo brand, have been listed with the central purchasing department of leading airports in Germany for many years and have been put into operation in substantial numbers. Calmo systems with industrially hardened mini-ITX motherboards from Kontron are already available in their fourth generation and in numerous performance variants. Due to the high demands placed on processor-integrated graphics in the airport environment, they are usually equipped with processor technology from AMD. All systems are developed, produced, assembled and tested in Germany. This guarantees airport operators a high level of trustworthiness of the manufacturers involved and, in times of uncertain supply chains, short delivery times, low transport costs as well as competent technical support and repair services directly from Germany.

You can read the complete case study about cyber security at airports and EXTRA Computer GmbH here: https://www.kontron.com/en/downloads/usecases/motherboards---made-in-germany/a173354