A bright future for the Internet of Things

The Internet of Things (IoT for short) has been hailed a trend no modern enterprise can ignore. Digitalization is transforming entire industries and the economy as a whole. From printing presses to production robots, from warehouse to wind farm, smart devices are conquering ever more sectors. The IoT industry is experiencing an enormous boom with no end in sight. 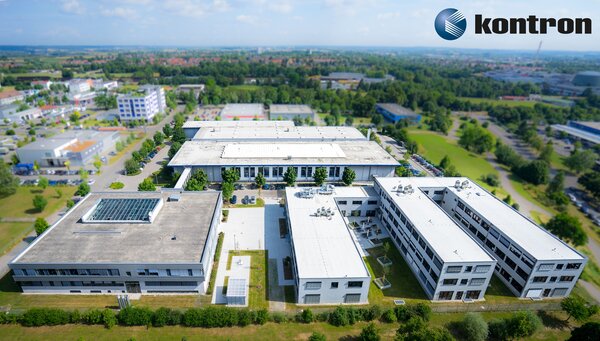 A recent report from management consultancy McKinsey backs this claim. It forecasts a potential market size of 23 billion Euros for the IoT industry in Germany by the year 2020. This figure is noteworthy, as currently the German information and telecommunications industry’s IoT revenue amounts to “only” 10 billion Euros annually. Thus McKinsey expects a doubling within five years – an impressive rise, yet a realistic assumption given the fact that German companies themselves have self-critically acknowledged their lacking IoT skills. Most view their very own IoT approach at the beginning of a difficult development process according to a recent Telekom study. One thing seems certain, though: the Internet of Things will continue to gain significance especially because the potential benefits of advanced connectivity, both in an industrial as well as a consumer-related context, have not been realized sufficiently so far.

With some nine billion Euros in potential revenue according to McKinsey, the Industry 4.0 sector is the IoT industry’s heavyweight. This observation is borne out by our experience. A large number of our customers are working on the digitalization of manufacturing processes, especially Smart Factory concepts, making these a high priority issue for us going forward.

At our headquarters, we at Kontron lead by example and put the Smart Factory concept into action. We’ve established an Industry 4.0 concept at our Augsburg technology campus. To do that, we’ve completely redesigned our production halls, rearranged workspaces, and replaced the entire IT infrastructure. This change lets engineers control the manufacturing processes much more efficiently, produce different products in various configurations simultaneously in serial production, and even implement small batch series with only minimal lead time. By installing at least one high-performance industrial computer of our KBox series at every workstation, we’ve given our employees access to all information relevant to the manufacturing process from everywhere. At the same time, these mini-computers, which are extremely robust and low-maintenance due to their fanless design, act as control units for the manufacturing line. They monitor production, collect a steady stream of real-time data for quality control purposes, and autonomously control order handling. All data collected is relayed from the systems to a central hub, where they are processed and made available to everyone. Thus every employee involved in the production stays informed about the current status of an order and the assembly steps still pending. 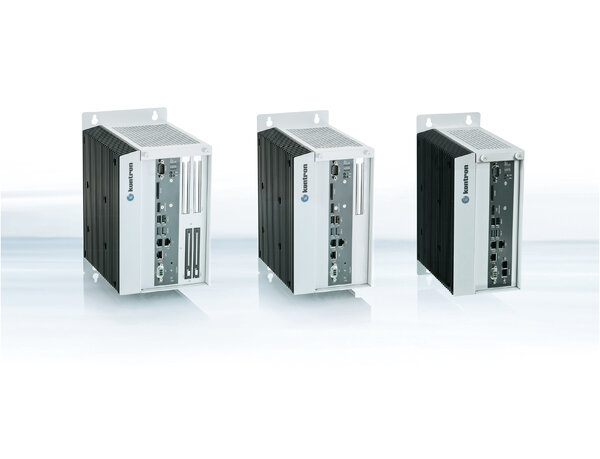 Germany is behind in E-Health and Smart Home

From an IoT-perspective McKinsey sees Germany well positioned for the future in the manufacturing and automotive industries, the latter being traditionally innovative – even in international comparison. In E-Health (the digitalization of the healthcare sector) and Smart Home applications, however, Germany is lagging behind. There is as of yet no trust in the digital networking of areas with sensitive private data. Winning this trust would require clarifying binding standards for security and confidentiality, according to McKinsey. This dichotomy is reflected also in Gartner’s current Hype Cycle: Germany rules the manufacturing and automotive sectors, but loses out in E-Health and Smart Home. 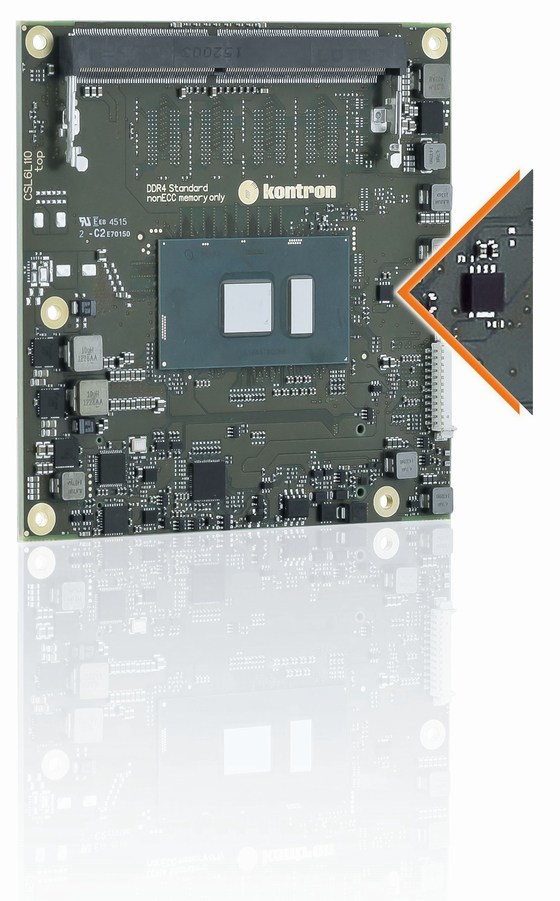 IT-Security is central for consumer trust

We at Kontron likewise believe that the issue of security in IoT has been neglected for far too long. The numerous reports of large-scale hacking attacks on IoT devices support this view. For a good reason my colleague Stefan Eberhardt called the IoT a “Hacker’s Eldorado” in a recent blog post. For a truly efficient and productive acceptance of IoT across all industries, IT security has to be valued much higher. This is the only way these new technologies will have a chance to gain consumers’ trust. And without this trust IoT will not prevail in sensitive areas where private data is at stake. We’ve made IoT security a central issue in all our products. As the first embedded computing manufacturer worldwide, we’ve introduced a hardware-based security solution into our products by default: the Kontron Security Solution Line. It offers a wide range of protective measures such as IP- and integrity protection, license creation, management and tracking, license model implementation, as well as the assignment of different access rights. This is how we protect your sensitive data from digital villains and set the stage for a secure future in the Internet of Things, enabling you to start your very own successful IoT journey.