According to a new global study on “Industry 4.0: Building the digital enterprise” by auditing and consultancy firm PwC, manufacturing companies intend to invest around five percent of their revenue in digitalization by the year 2020. The overall expected investments thus amount to an impressive 907 billion US Dollars. More than 2,000 companies from nine industries in 26 countries participated in the study, including more than 500 from Germany.

Germany Expects a Digitalization Degree of Over 80 Percent

Manufacturing companies are obviously starting to get serious about Industry 4.0. Around one third of the companies surveyed consider their digitalization levels high, with a clear upwards tendency. According to study's authors, this will climb from 33 to 72 percent by 2020. This is also true for Germany, where one in three companies sees itself well-positioned as well. German decision makers are even more ambitious, though: They expect 82 percent of their processes to be digitalized three years from now – a long shot, but not at all unrealistic.

The largest part of this 907-billion-dollar pile of cash will be invested in digital technologies such as sensors and control systems. So-called “Human-Machine Interfaces” (short: HMI) belong to this group as well. These modern control systems aim to make the interaction between, well, machines and their human operators more intuitive. 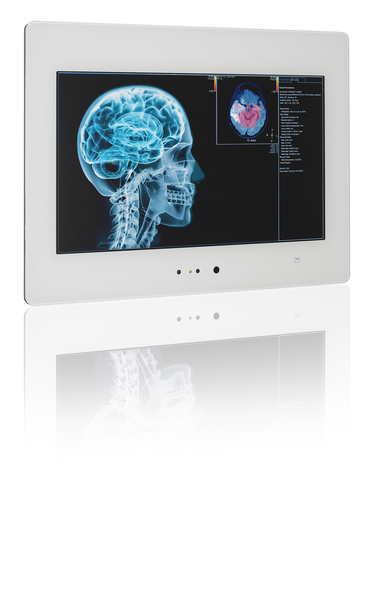 “Smart” HMIs, can not only display data but can help control complete production lines via one central instance. Machine conditions can be observed across plants and complex processes adjusted through simple commands.

One such innovative HMI is the Kontron FusionClient. Equipped with multi-touch control for all device functions, the FusionClient looks similar to a tablet or an oversized smart phone. It is, however, a high-performance HMI system that makes available the full potential of the Internet of Things (IoT) and “Smart Automation” from one single access point. Its intuitive multi-touch access to data in real time makes it a perfect solution for real-time SCADA systems and Manufacturing Execution Systems (MES) with monitoring and control applications. Learn more about important details and possible use cases of the Kontron Fusion Client HMI in the following video.