Subscribe
Subscribing...
You Succesfully subscribed to the Blog!
An error occured!
« Back to Blog 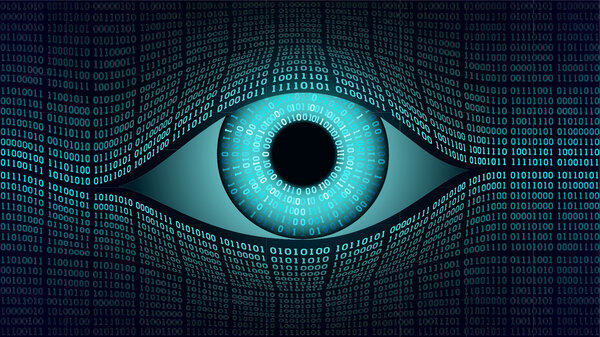